The Importance of Medicare’s Star Ratings

Peoples Health has earned Medicare’s highest quality rating: 5 out of 5 Stars for 2022!*

What are Star Ratings?

Medicare developed its Star Rating system to give people with Medicare an objective measure of a plan’s performance. The rating system gives people a way to consider quality as well as cost as they make their enrollment decisions. Medicare evaluates plans every year and scores them on a scale of 1 to 5 Stars, with 5 Stars indicating the highest performance. The results are posted every fall, usually in October.

Peoples Health is a proven leader in healthcare quality.

Peoples Health’s 5-Star rating is an overall rating – a combination of the two broad categories of health plan and drug plan quality.

When it comes to quality, don’t take our word for it. Take Medicare’s.

When most people shop for a Medicare plan, they look at benefits and cost. But when you’re comparing plans that are similar in cost and coverage, look at the star rating. That tells you how well the plan is performing and how satisfied their members are with the plan. A higher star rating means a higher quality plan.

Much of the information Medicare uses to rate a plan is based on data, like member records and claims. But understanding member experience can’t be found in data alone. For that, Medicare goes straight to the source and surveys actual plan members.
Click on where can people find information on a plan’s star rating?

Medicare takes into consideration a range of items, including:

How well the plan helps members stay healthy and improve their health.

How many members left the plan, submitted complaints or had issues getting services

How satisfied members are with the plan

Why are star ratings important?

Medicare created its star rating system to provide consumers with an easy, unbiased way to compare plans. When most people shop for a Medicare plan, they look at benefits and cost. But when you’re comparing plans that are similar in cost and coverage, look at the star rating. That tells you how well the plan is performing and how satisfied their members are with the plan. A higher star rating means a higher quality plan.

If a plan receives a low star rating (less than 3 stars) for three years in a row, they are issued a warning from Medicare. Last year, four plans in the U.S. received the lowest rating of 2.5 stars.

Medicare started rating Medicare Advantage plans in 2008, and Peoples Health has always scored high. For the last four years, we earned a rating of 4.5 stars out of 5. For 2022, Peoples Health earned 5 stars!*

This tells you that Peoples Health is consistently considered a top-notch plan: helping our members live their healthiest lives and keeping them satisfied.

How many five star plans are there?

We are thrilled to announce that for 2022, Peoples Health has been rated 5 out of 5 stars by Medicare.*

Where can people find information on a plan’s star rating?

You can compare plans side by side and their star rating at medicare.gov or call 1-800-MEDICARE. You’ll see a gold star icon next to a plan if they are 5 stars. A red alert icon if the plan is low performing. New plan ratings come out each October and apply for the next calendar year.

If a plan has no rating, the plan is new or there might not be enough information for a rating to be done.

Can I enroll in Peoples Health plan outside of the Annual Enrollment Period?

Most people can change their coverage during the Annual Enrollment Period from October 15 through December 7.

However, there are exceptions that allow you to enroll outside of this period. For example, if you are new to Medicare, if you have Medicaid or if you move, then you qualify for a Special Enrollment Period.

You may only use this Special Enrollment Period once per calendar year.

Peoples Health PPO plans are too new to be rated.

*Every year, Medicare evaluates plans based on a 5-star rating system. Peoples Health HMO and HMO D-SNP plans under Medicare contract H1961 are rated 5 out of 5 stars for 2022. Our PPO plans (contract H4544) are too new to be rated. 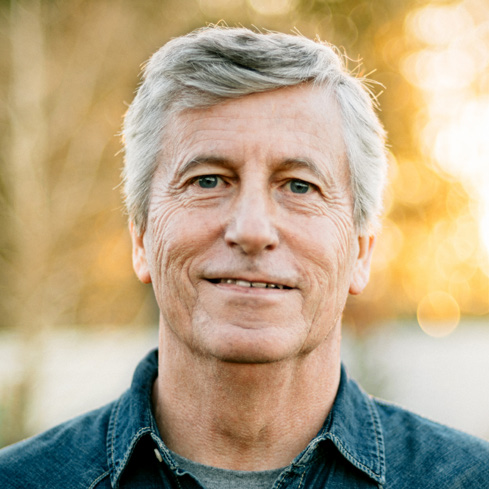 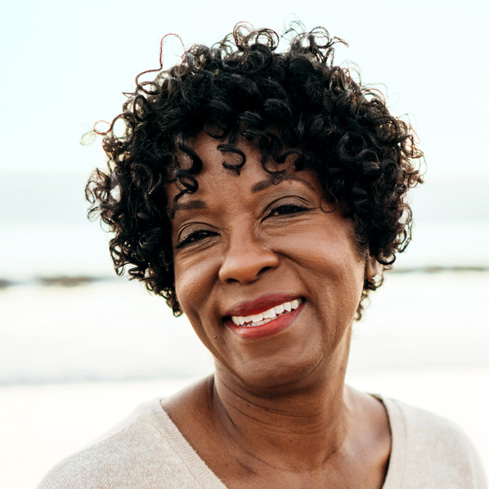 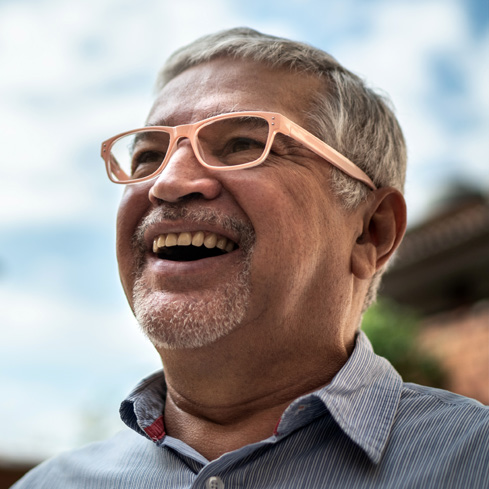