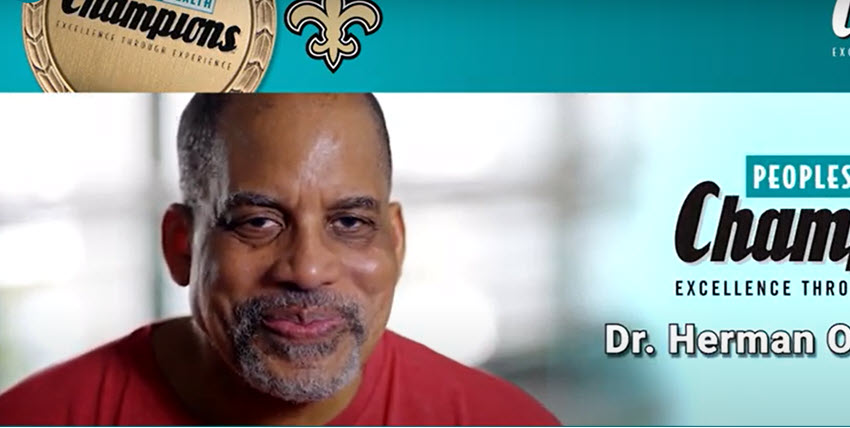 On June 16, 2019, at age 65, Dr. Herman Kelly represented the State of Louisiana in swimming at the National Games for Seniors in Albuquerque, NM.  He had only started swimming competitively again the year before.  The last time he competed was in college.

Dr. Kelly got back to swimming regularly in 2014 after his doctor warned of impending health issues and the prospect of regular maintenance medications. Kelly didn’t like the idea of unending medications, so he refocused on exercise – going to the pool at LSU (where he teaches) and swimming every morning and evening. The next time he saw his doctor, he got a clean bill of health.

As it turned out, the benefits of swimming reached far beyond his personal health. He says it reignited the competitiveness he had as a younger man, and he says the swimming he’s doing now is good for his mental and emotional health too.

His reconnection with the pool has connected him to other causes as well. He organized and held a swimming fundraiser for cancer – a project he hopes to make an annual event. And as pastor of a church in Baton Rouge where hundreds in his congregation can’t swim, he developed a swimming ministry. Knowing the dangers of water, there’s no telling how many lives he’s saved just by teaching people to swim.

Dr. Kelly is using his experience to help not only himself but others in new ways – that’s Excellence Through Experience.  That’s what makes Dr. Herman O. Kelly, Jr. a Peoples Health Champion! 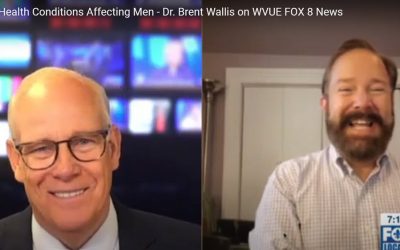