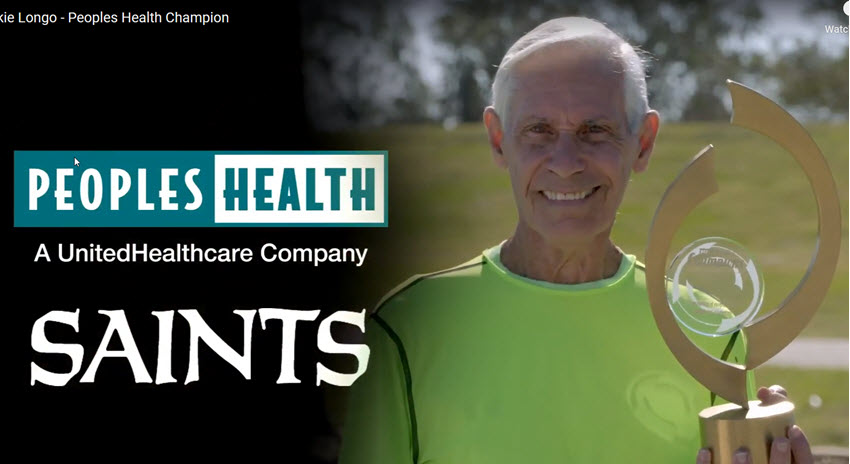 In 2017, Richard “Dickie” Longo celebrated his 80th birthday by running a 5K race. He finished first in his age group.

“I run every day between four and five miles,” he says.  “I run a race every weekend. I ran 55 races last year.”

He credits running for his good health. In fact he says “running saves lives.” And he’s on a mission to get others to enjoy the health benefits of the sport. He’s paid race entry fees for people who couldn’t afford them. He even provides running shoes to get people started. He’s given away over 200 pairs of shoes.

“That’s how I help people get into running and stay into running,” he says. “Because I think it’s so healthy. I think the best thing you can do for your health is start a running program.”